“The Adventures Of Professor BEEtoven” Friends Make The World Go Round

“The Adventures Of Professor BEEtoven” started in the early 1980s in Dallas, Texas. The series was created by James Rumpf, Joe Oriolo and Don Oriolo. The series was designed to educate children by teaching them through animation and friendly cartoon characters. The animated pilot cartoon appeared on Home Box Office (HBO) in 1985. 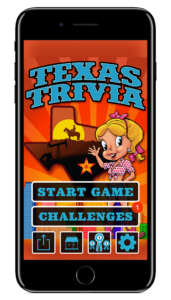 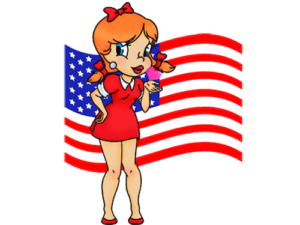 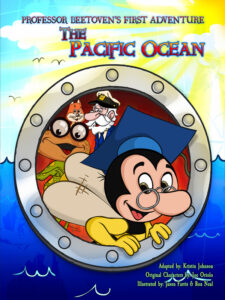